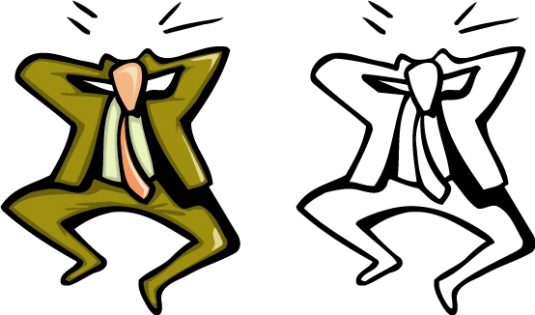 Are you nervous about filing bankruptcy? Do debt problems have you stressed?

Are you nervous about filing bankruptcy?

Are you searching for the best bankruptcy lawyer in Northern Virginia?

Want to be sure you are getting the right bankruptcy law advice? And is bankruptcy what’s best for you and your family?

You’ve come to the right place. More than nine hundred happy customers have voted us five stars for quality and service.

Read these Reviews and You’ll See the Smiles.

“Hands down the best bankruptcy lawyer in the DMV PERIOD!!! I talked to 8 Bankruptcy lawyers before I talked to Mr Weed. All of them had me feeling like it was no hope and I was probably a chapter 13 because of my income.  I was about to get wage garnished and I felt like giving up.

Mr. Weed asked me the right questions to understand how I got to where I was and once he showed me the reason I was definitely a chapter 7 I realized why he is the Bankruptcy King. And by the way there staff is absolutely amazing, Thank God I chose Robert Weed” – Donnell D. Woodbridge, VA

“My Weed was a kind and caring man.”

“I honestly had know idea what I was going to do. I was drowning and my stress was so high. Mr. Weed was a kind and caring man. I felt comfortable with him and putting him in charge. Follow his guidelines and you do your work it will all come together. Thank you so much for helping me through this very hard time. I would recommend him and his staff any day to help you” – Cheryl S. Bealeton, VA

“It was like a burden lifted of my shoulders. Robert Weed and his team are wonderful. I would definitely recommend him to anyone who is considering bankruptcy. Thank you Robert.” – Renita P. Woodbridge, VA.

Now every case is different. And I’m required to tell you that results vary. When we get bad ratings, we have a few, we try to do better. Because bankruptcy is all we do.

Are You Looking for the Best Northern Virginia Bankruptcy Lawyer?

We have helped fifteen thousand Northern VA families get debt relief through bankruptcy. And we have over 900 five star ratings. So, you can read our best reviews–from an independent rating service–and you can see the smiles.

There’s no best way to rate lawyer. But besides client reviews, here are factors to look at. 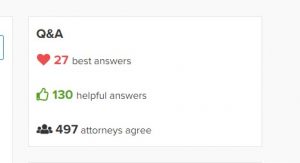 Avvo rating number 94 of 100 best bankruptcy lawyers in the country for helping the pubic by answering questions on Avvo.

Avvo is an internet lawyer directory. They have two ratings. They rate lawyer “contributors.”

One of the ethical aspirations of lawyers is to help the public understand their rights.

S, to help with that, Avvo provides a forum for lawyers to answer questions–not give legal advice–to members of the public.

On that score, I’m level 15, one of the top hundred bankruptcy lawyer in the country. I’m proud to help members of the public understand their rights under bankruptcy law. 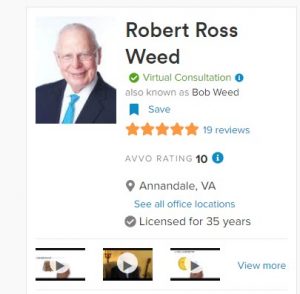 There are two ways bankruptcies end up–and the words look a lot a like.  “Discharged” means the bankruptcy is approved.  “Dismissed” means it’s thrown out. 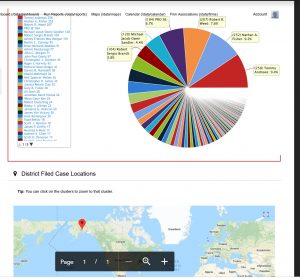 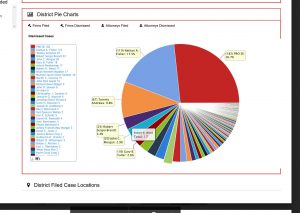 So, how often are bankruptcies “dismissed?”  Does that vary by lawyer?

It turns out that it varies quite a bit.  Of the four busiest bankruptcy lawyers in Northern Virginia, I have the lowest rate of dismissals.  I first noticed this in 2012. And then checked and re-checked every year starting 2017.

Each year, my dismissal rate is the lowest among the best bankruptcy lawyers in Northern Virginia.

Are all dismissals bad?

Now, sometimes a dismissal is what you want.

Here’s one example.   “Al” filed bankruptcy with me on February 3, 2012.  On February 6, he was rushed to the hospital for emergency surgery.  Even with insurance, his deductible is over seven thousand dollars!

Fortunately for “Al,” he was too sick to make it to his bankruptcy hearing–and his case was dismissed.

Then he came back and filed again–and his new bankruptcy covers those hospital bills.

Here’s a second example of wanting a bankruptcy dismissed.  “Erin” files Chapter 13 bankruptcy–a payment plan.   Her only debts are the first and second mortgages on her house, and student loans. She’s current on the second, six months behind on the first.  After she files the Chapter 13, the first mortgage gives her a loan mod, and puts the late payments on the end.  “Erin” then is happy to have her case dismissed; there’s no need for her to stay in bankruptcy.

I can think of other examples–some I don’t want to put in writing–of why you sometimes want your bankruptcy dismissed.  So a dismissal is not always a bad thing.

Still, most people when they file bankruptcy, want to get a discharge. They want their case approved and their debts cleared.

Every case is different. And, sometimes you want a dismissal. Sometimes it can’t be helped. (One of my clients missed his court date because he died; obviously, that bankruptcy got dismissed.)

So, if you are looking for the best bankruptcy lawyer, one things you can measure is the rate of dismissals.

I’m accredited and rated A+ by the Better Business Bureau.

In addition, I help people avoid scams and frauds by my financial support of the BBB.